Built in 1927, Brookside features a beautiful tree lined, 18-hole golf course that has been host to many US Open Sectional Qualifiers as well as the 2012 Ohio Amateur and the 2018 Trans-Mississippi Amateur.

Your foursome will be competing with a local club professional for “The Hat” in honor of Bob Morton, who’s passion for the game lead to the creation of The Morton Foundation and Morty’s Kids which later became First Tee - Central Ohio. 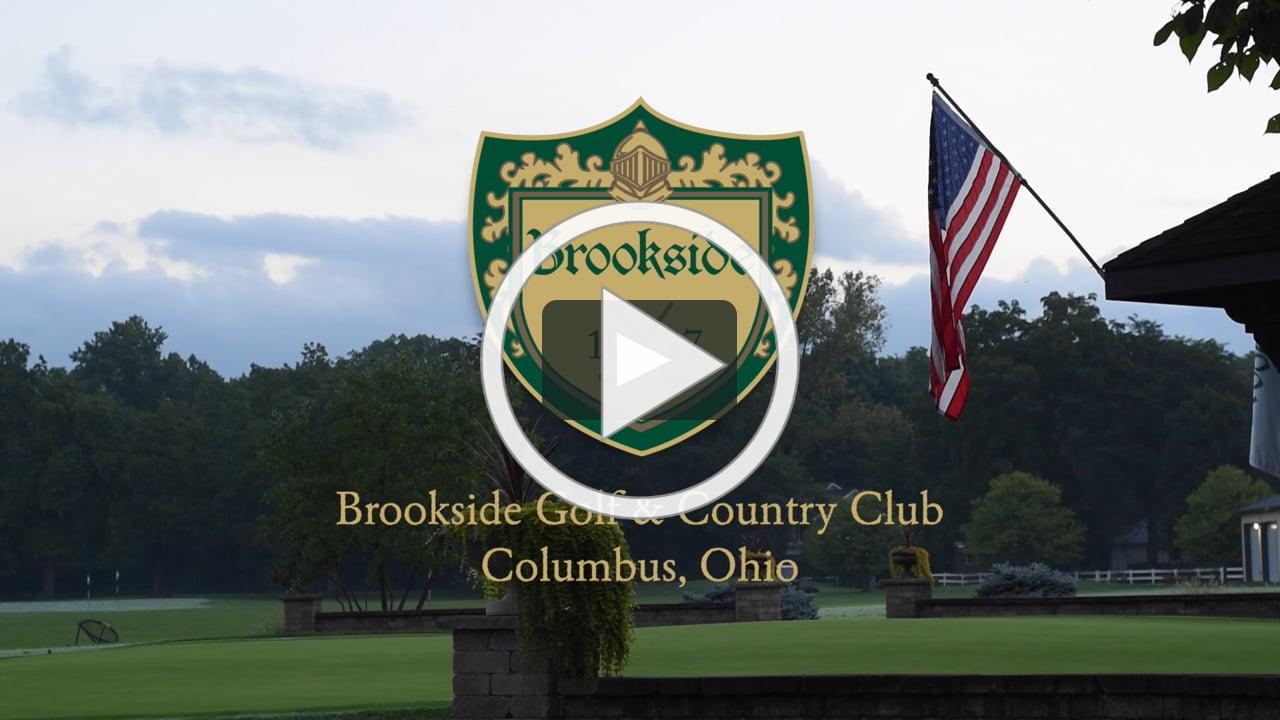 Click above to view the video preview of Brian Silva’s renovation of the
Brookside Golf and Country Club golf course!

The Mission of First Tee — Central Ohio is to impact the lives of young people by providing educational programs that build character, instill life-enhancing values and promote healthy choices through the game of golf.

At First Tee, kids and teens are learning to play golf along with life lessons and leadership skills. And it’s making a difference. Our programs are positively impacting youth, their families and their communities. 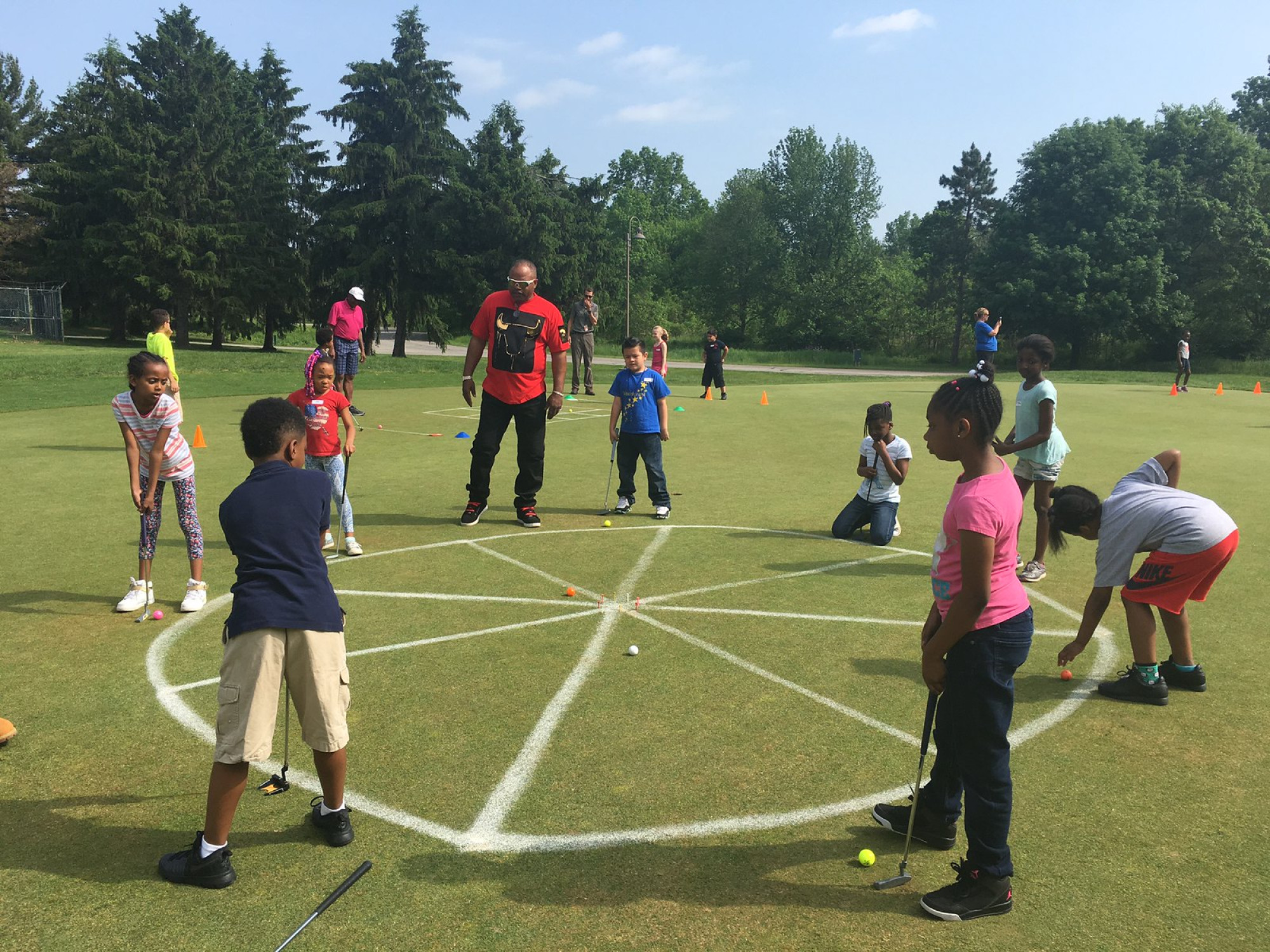 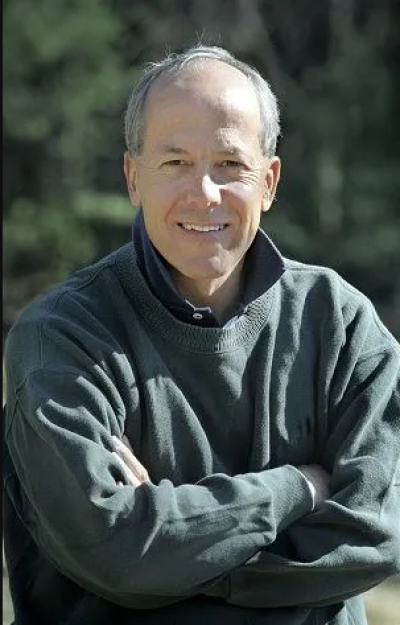 Brian Silva has been designing new golf courses and reconfiguring existing ones for more than 25 years.

Brian became enamored with classic course design at a young age and recognized that over time, many course designers—especially in America—had lost touch with the things that constitute a truly great golf course. During the 1960s, many existing courses had been stripped down to follow a sort of template, “unnecessary” bunkers removed, trees allowed to impede on playing corridors, etc., while newer courses were being designed either for the lowest common denominator or for championships that would never be played upon them. In short, they were either too difficult, or just uninspired and boring.

Silva’s genius is that he thinks of each hole as a separate entity, rather than trying to force-fit a seamless feel over an entire course. This is why there is no such thing as a “typical” Brian Silva course design. He has no template, no “cookie-cutter” design rules to follow, except for maybe one: there are always several ways to play a hole on a Brian Silva course. It is up to the player to decide which strategy to take. This type of design strategy inspires players to try new approaches. The result is a more enjoyable game for everyone, regardless of skill level.

Brian was introduced to the art of course design when he was just a boy. For years, he went to work with his dad, John Silva, who worked with prominent course architects for decades, including course architecture scion Geoffrey Cornish. Impressed by the young man, Cornish advised him to pursue a career in course design. And the rest is history.

Why you should consider giving to First Tee

“First Tee doesn’t just get kids on the course, it offers them exciting opportunities for growth. With the help of our corporate partners, we host a series of events for our participants, allowing them to meet new people, play some golf, and achieve greatness.”


Source: First Tee HQ - Each chapter across the entire network can nominate a select number of participants (typically 2-4), to submit an application, then a national review committee reads the applications and nominates them. This is a very selective process with hundreds of applicants per event. 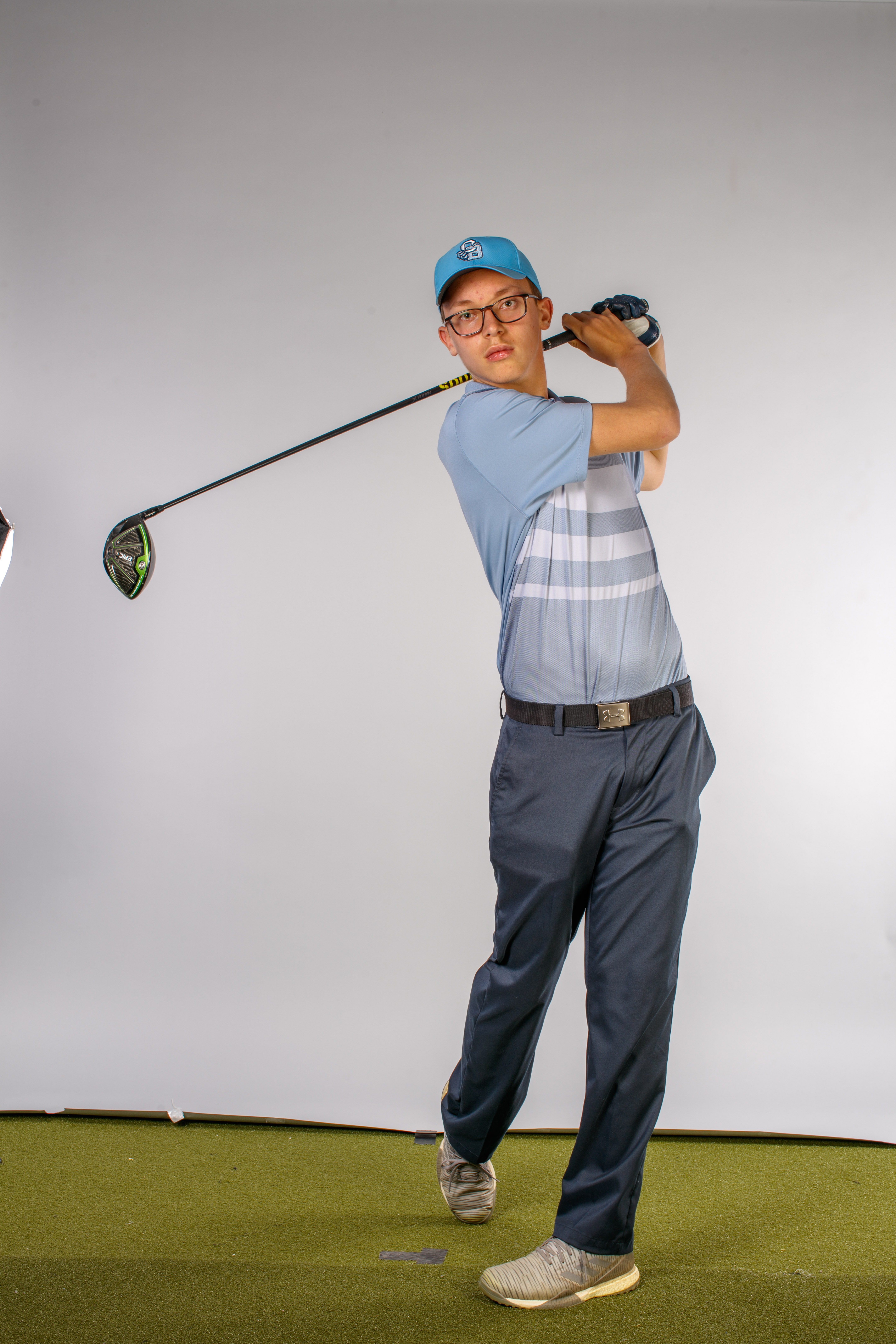 Description: The First Tee National Championship brings together First Tee’s elite players for an opportunity to showcase how the program has helped build the strength of character needed to play at the collegiate or next level. The winners of each male/female division will be awarded with the Tattersall Cup named after First Tee Trustee, Fred Tattersall. Each winner will earn an exemption into the PGA TOUR Champions’ PURE Insurance Championship Impacting First Tee at Pebble Beach Golf Links. First Tee National Championship is a 54-hole stroke-play event featuring a Girls and Boys division for high school participants ages 14-18. 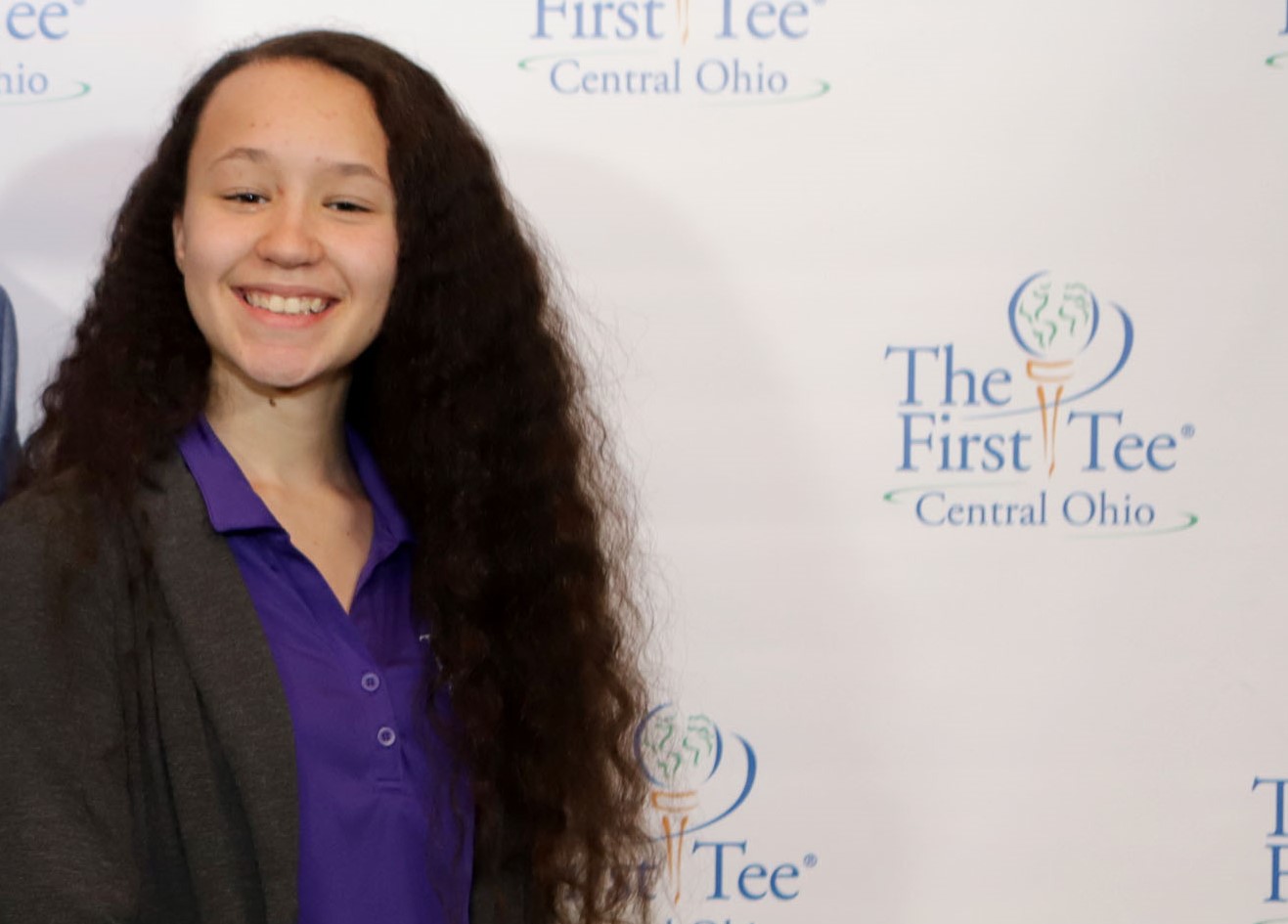 Description: Participants selected to attend this five-day learning and empowerment academy will participate in important conversations around issues of identity, racism, diversity, equity and inclusion. RISE, a national leader in the sports community championing social justice and working to improve race relations, will facilitate engaging and interactive workshops paired with introspective activities and reflections led by our nationally trained First Tee coaches. The Academy builds throughout the week into a final outreach project in collaboration with DE&I leadership in the local host community. Joe Louis Barrow, Jr., First Tee’s CEO who retired in 2017 after 17 years of leadership, has always been an advocate for social justice and believes that First Tee has and always will be more than a game to young people. First Tee Game Changers Academy is the ultimate tribute to Joe Louis Barrow, Jr., a fearless champion of change. 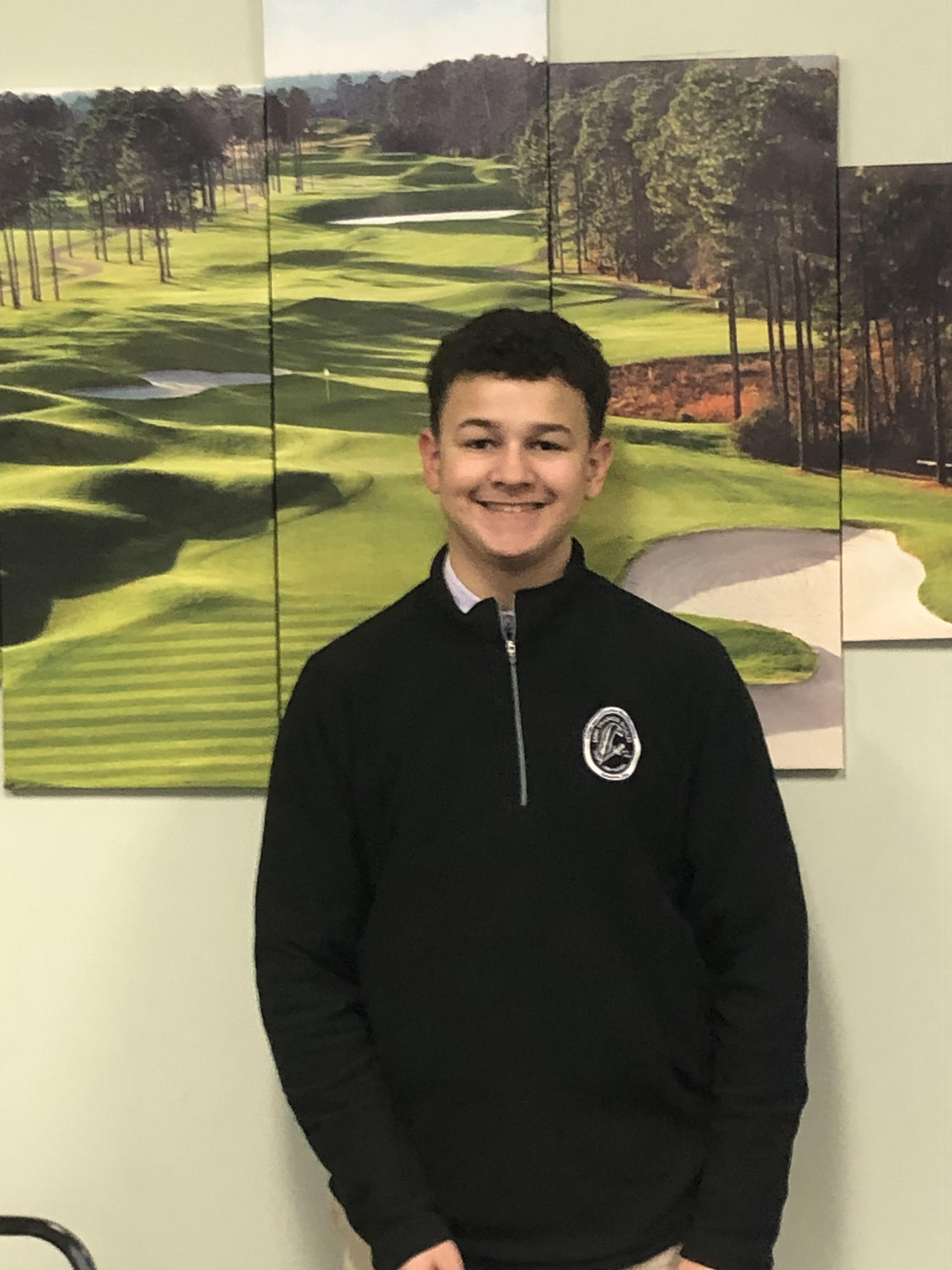 Description: The First Tee Leadership Summit in partnership with PGA TOUR Superstore is designed to strengthen the participants' leadership skills through dynamic outdoor and team-building activities, preparing them to transfer those skills to other scenarios they will face in the future. Set in the unforgettable backdrop of West Creek Ranch in Montana, the teens will also participate in collaborative workshops in which they will be influenced to challenge their conceptions of transformational leadership. First Tee’s core competencies of building character, self-confidence, and resilience will be a part of the experience, combined with a robust curriculum which explores the concepts of relationship building, positive risk-taking, and character evaluation. 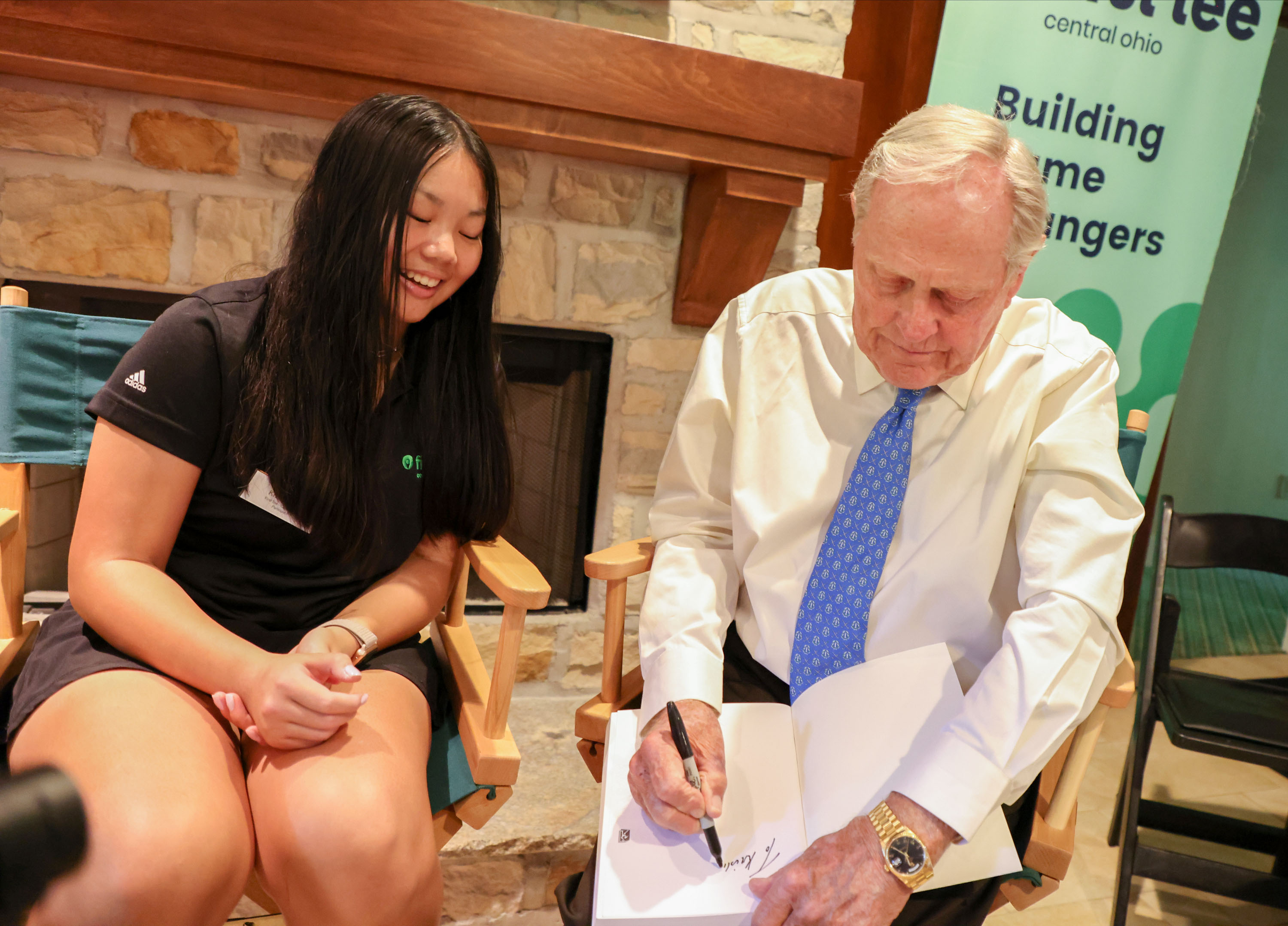 Description: For many teens, being selected for the PURE Insurance Championship is the pinnacle experience of their First Tee participation. An official PGA TOUR Champions event, the PURE Insurance Championship at Pebble Beach Golf Links in Monterey, California pairs one First Tee junior with a PGA TOUR Champions player and two amateurs. The tournament is televised nationally on Golf Channel. Although there is a winning score on Sunday, this experience is so much more than a golf event. First Tee participants are provided a once-in-a-lifetime opportunity to attend the Legends & Leaders speaker program, which features notables from the business, sports, and entertainment industries. This event also provides the teens a unique mentoring experience on the golf course with their PGA TOUR Champions player and two amateurs. The relationships formed during tournament week are genuine and deeply rooted. 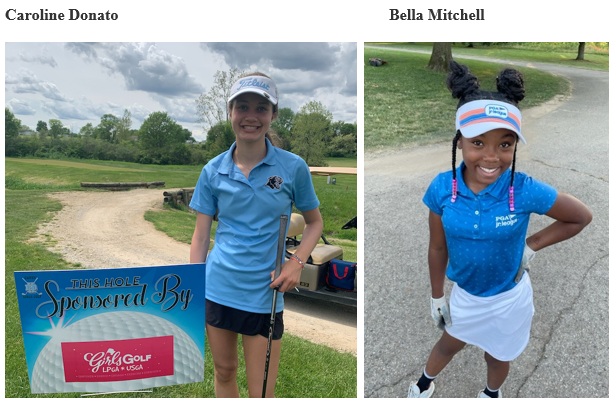 Description: The LPGA Leadership Academy uses golf as a vehicle to provide a framework for young women to develop their confidence, communication, and leadership skills. Group exercises, expert-led discussions, journaling, and interaction with female executives and mentors help girls discover their unique strengths and leadership style. 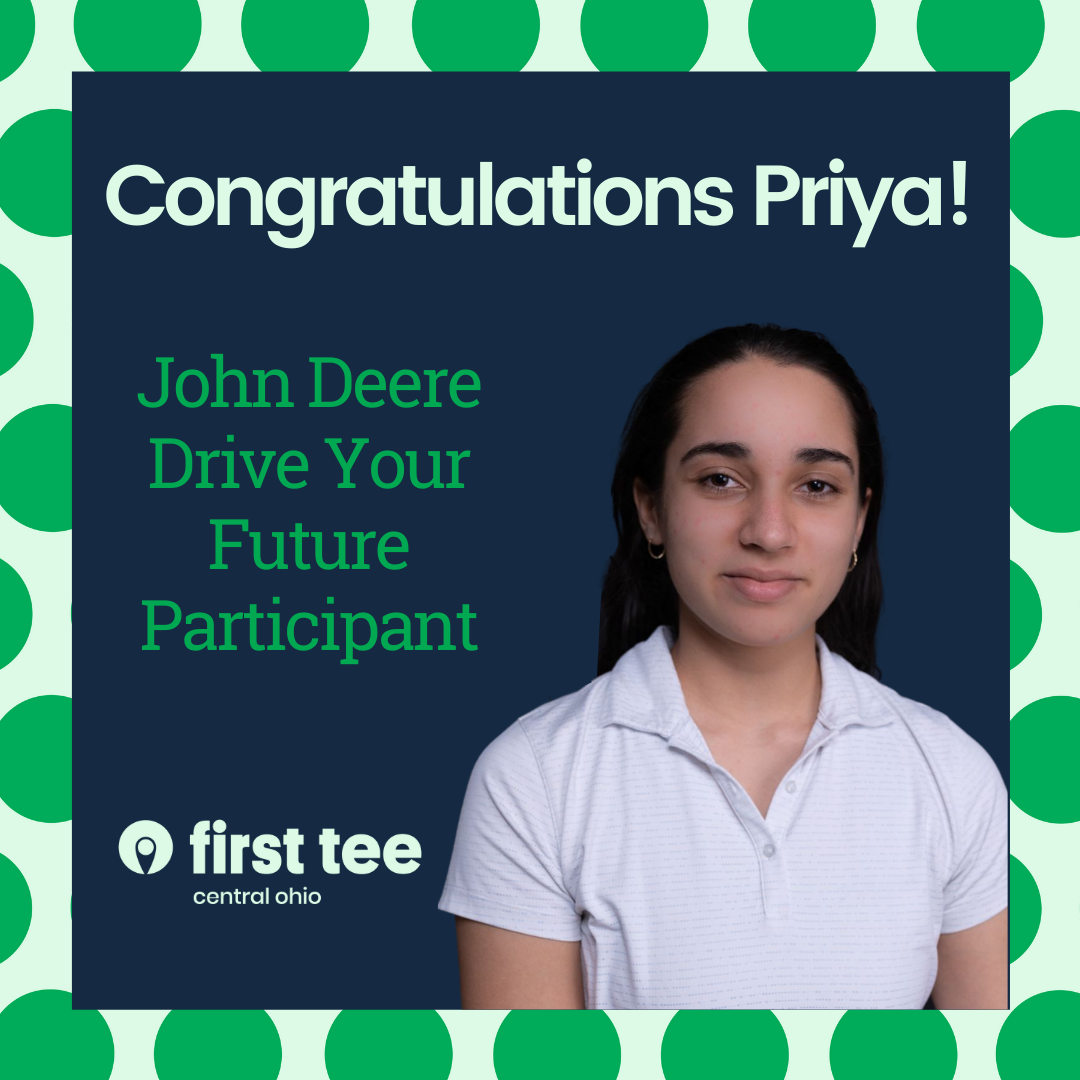 Round of applause for yet another participant achievement - Priya Roy is headed to the John Deere Drive Your Future Academy with First Tee!

This all-girls event, to be held in September in Detroit, Michigan, will focus on leadership development, remaining active in the game of golf, learning the value/impact of volunteerism, and recognizing the importance of teamwork.

We are so proud of this determined young woman, who exemplifies leadership and positive life skills every day! 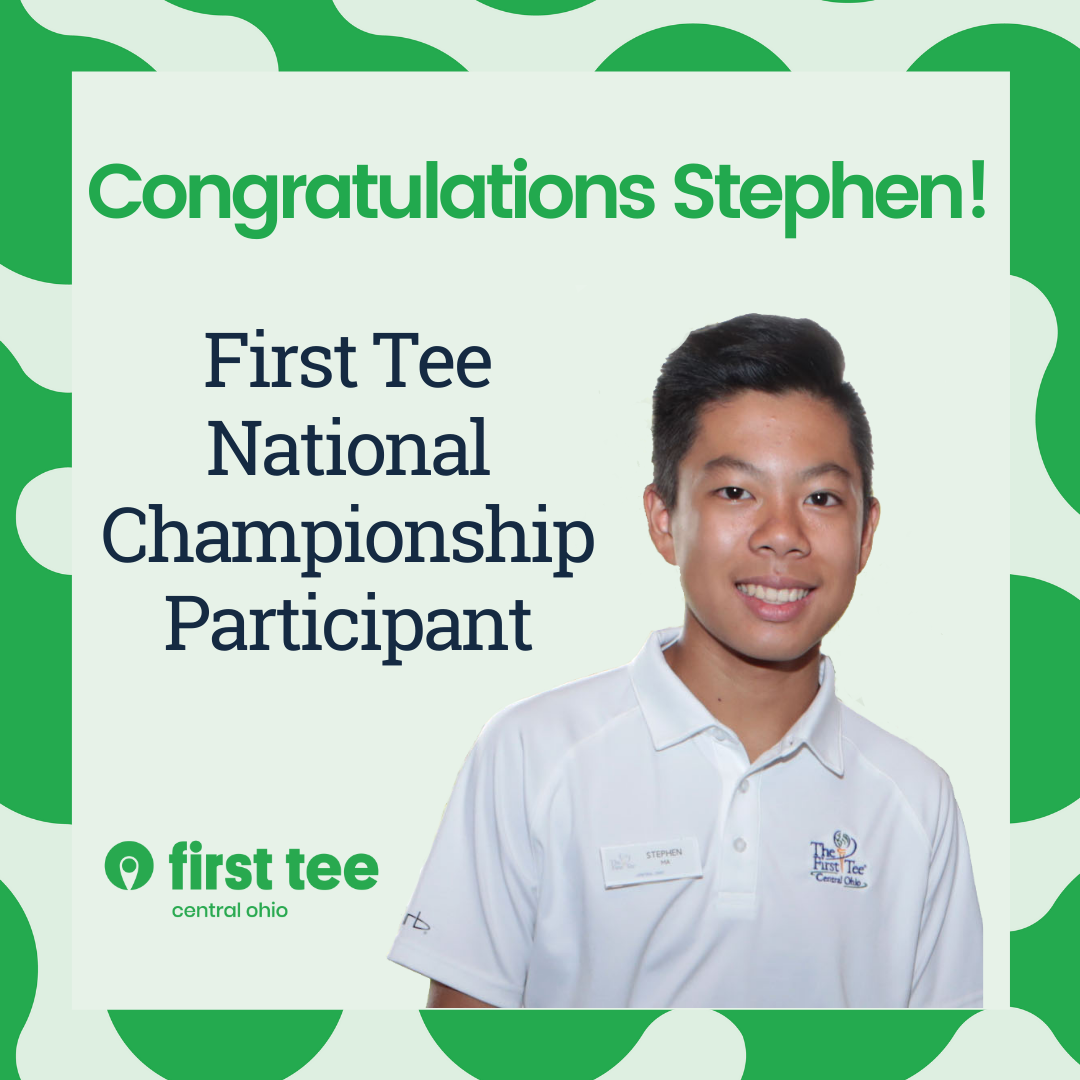 We are THRILLED to announce that our very own Stephen Ma has been selected to participate in the first ever First Tee National Championship!

The First Tee National Championship will bring together First Tee’s elite players for an opportunity to showcase how the program has helped build the strength of character needed to play at the collegiate or next level. Only 48 players across the country were selected to compete. The winners of each male/female division will be awarded with the Tattersall Cup named after First Tee Trustee, Fred Tattersall. Each winner will earn an exemption into the PGA TOUR Champions’ PURE Insurance Championship Impacting the First Tee at Pebble Beach Golf Links.

First Tee National Championship will be a 54-hole stroke-play event at Clemson University's The Walker Course on June 20 – 25. 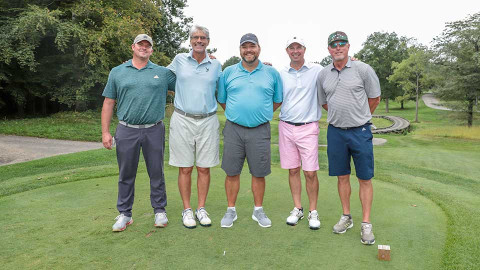 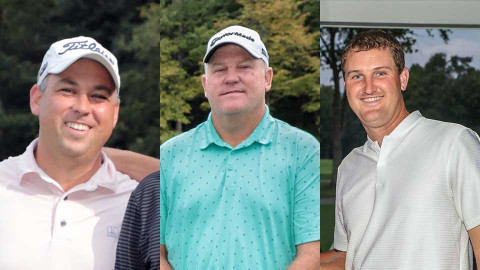 All fields are required in order to submit this form.